Voices From The Past On SoundCloud

EAB has created an account on SoundCloud where we are uploading recordings from the past. 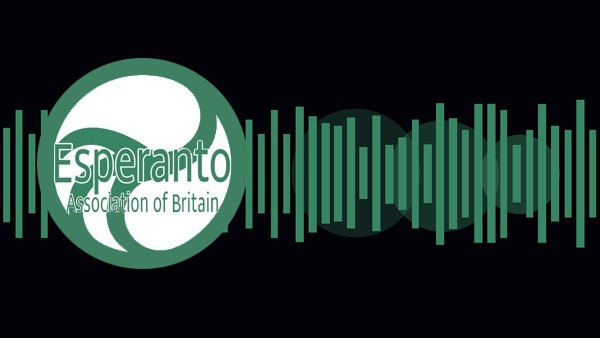 The presentations were recorded on audio cassettes by Ivor Hueting. Newly digitised, they're now freely available for all to enjoy.

The first presentation uploaded is of our honorary president, John Wells, from the World Esperanto Congress in Brighton in 1989, who had just been elected president of UEA. The subject matter is a pronunciation preference survey which he had conducted to inform the Longman Pronunciation Dictionary, published in 1990. Dry? Not at all! It clocks in at around an hour of faultlessly delivered Esperanto. Whether you're a new learner or have decades of singing La Espero under your belt, you'll get something out of it.

We will soon add contributions from Ivo Lapenna, Marjorie Boulton, and William Auld, to name just a few. We hope you enjoy what's in store!